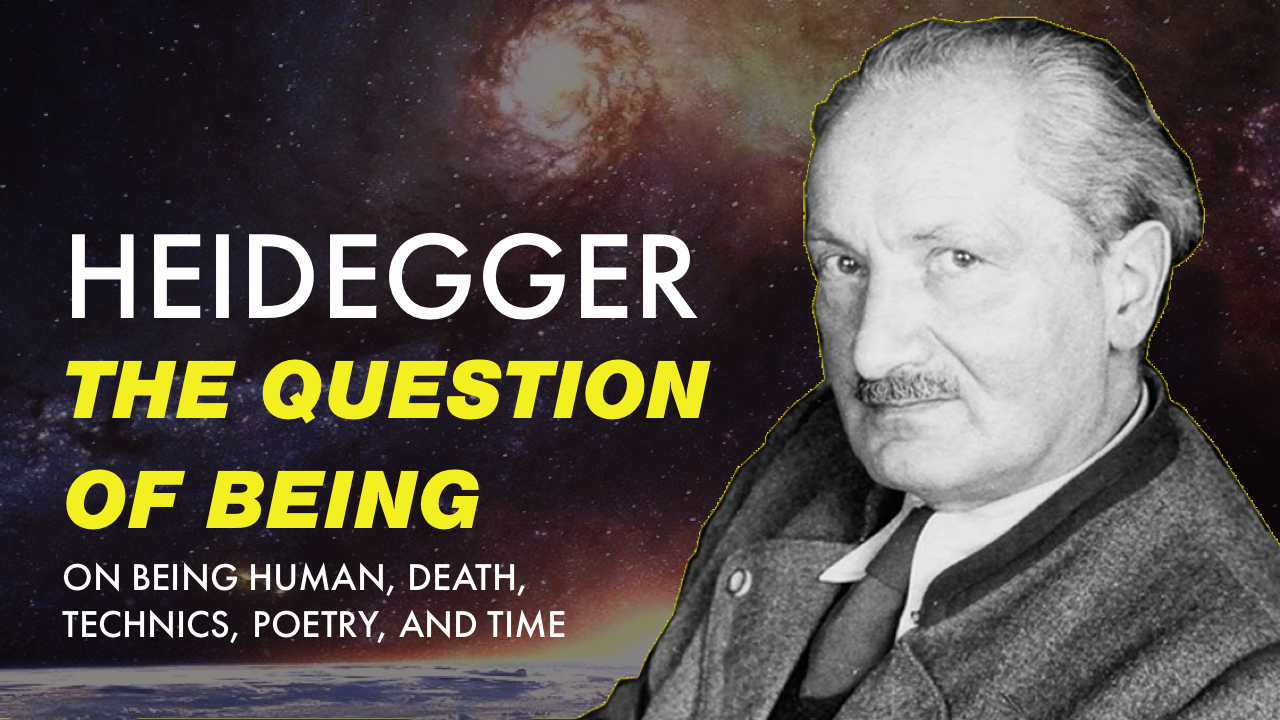 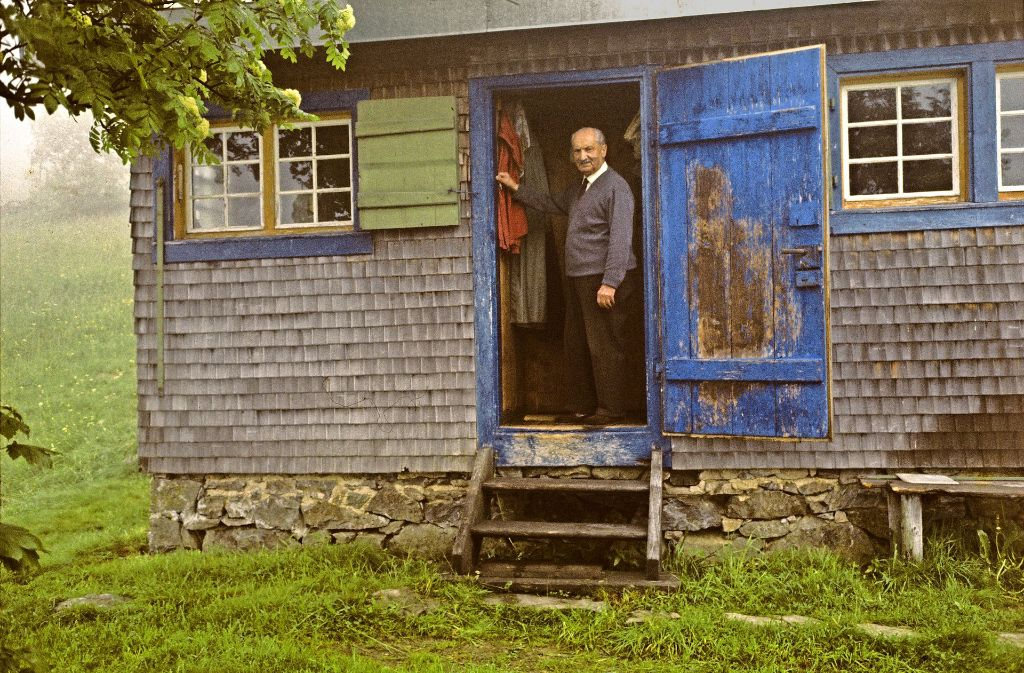 Dasein or being human, the Event, Technology and Poetic Language.

The course is an invitation to think after the most fundamental phenomena of being and human existence. This course is ideal for anyone who wants to understand Heidegger but also if you want to articulate an exit from modernity. Heidegger's thought of concealment, withdrawal, and another beginning is specifically intended for this.

The course is ideal for everyone who wants to gain a deeper understanding of existentialism, phenomenology, the philosophy of technology, and modernity and its relationship with Antiquity.

We begin the journey in the depths of Dasein's existence and its thrownness into ecstatic time; we move into the fissures of being and the event; traverse the unfathomable powers of technology and its origins in metaphysics; and see how poetic language may be a way out of technocracy.

We will also touch on transhumanism, ecstatic time, concealment, truth as aletheia, technology as "Gestell", as well as Heidegger's relationship with thinkers like Nietzsche, Hegel, Kant, and Heraclitus.

As we shall see the phenomenon of death is key to understand Heidegger’s entire philosophical project. The course invites you to think up and articulate an answer of your own to the Question of Being.

For the course we will read excerpts from key texts such as "Being and Time", "Contributions", "Question Concerning Technology", and "What are Poets for?"

There are 5 lectures followed by 7 group seminars. My Teaching Assistant Lew Sterling will teach one of the seminars with a focus on technical and poetical language. There will also be a seminar where you can present your talk (ProSeminar).

The course is based on my book "Heidegger on Death and Being" published by Springer in 2021.

Required readings of all relevant passages will be made available to enrolled students for educational purposes. 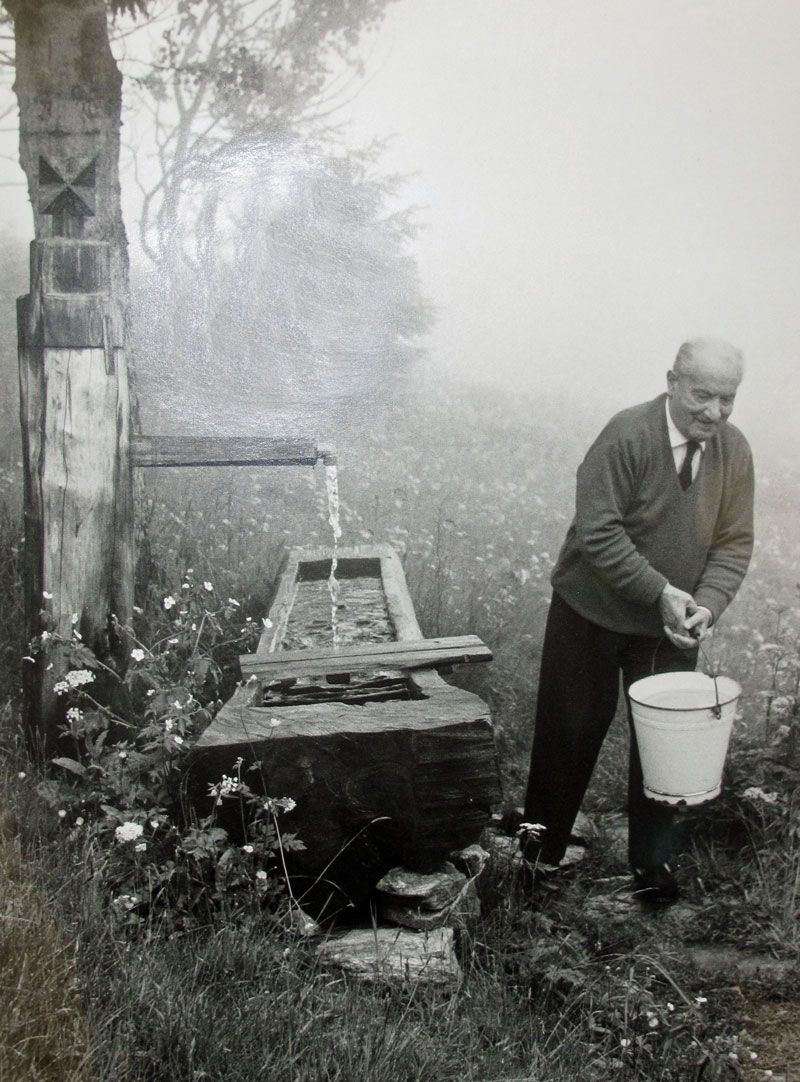 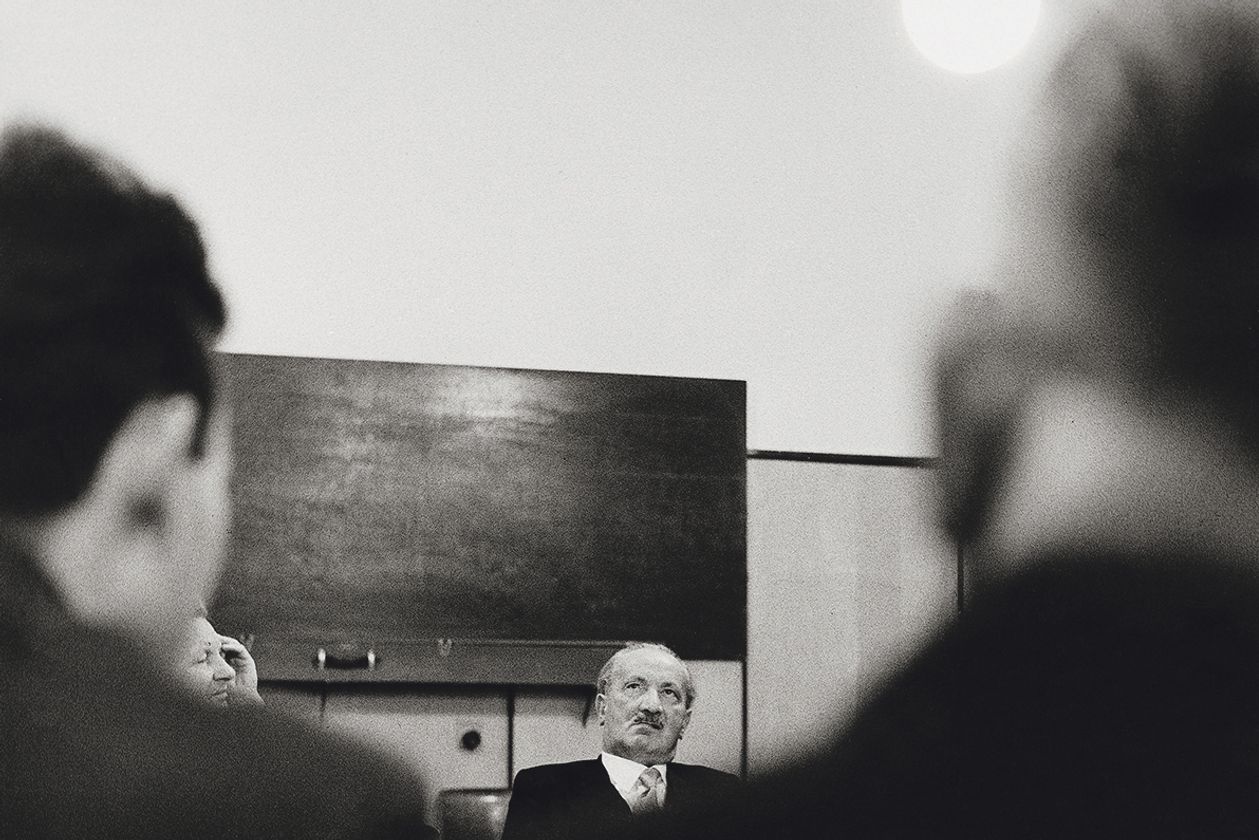 Use this block to showcase testimonials, features, categories, or more. Each column has its own individual text field. You can also leave the text blank to have it display nothing and just showcase an image. 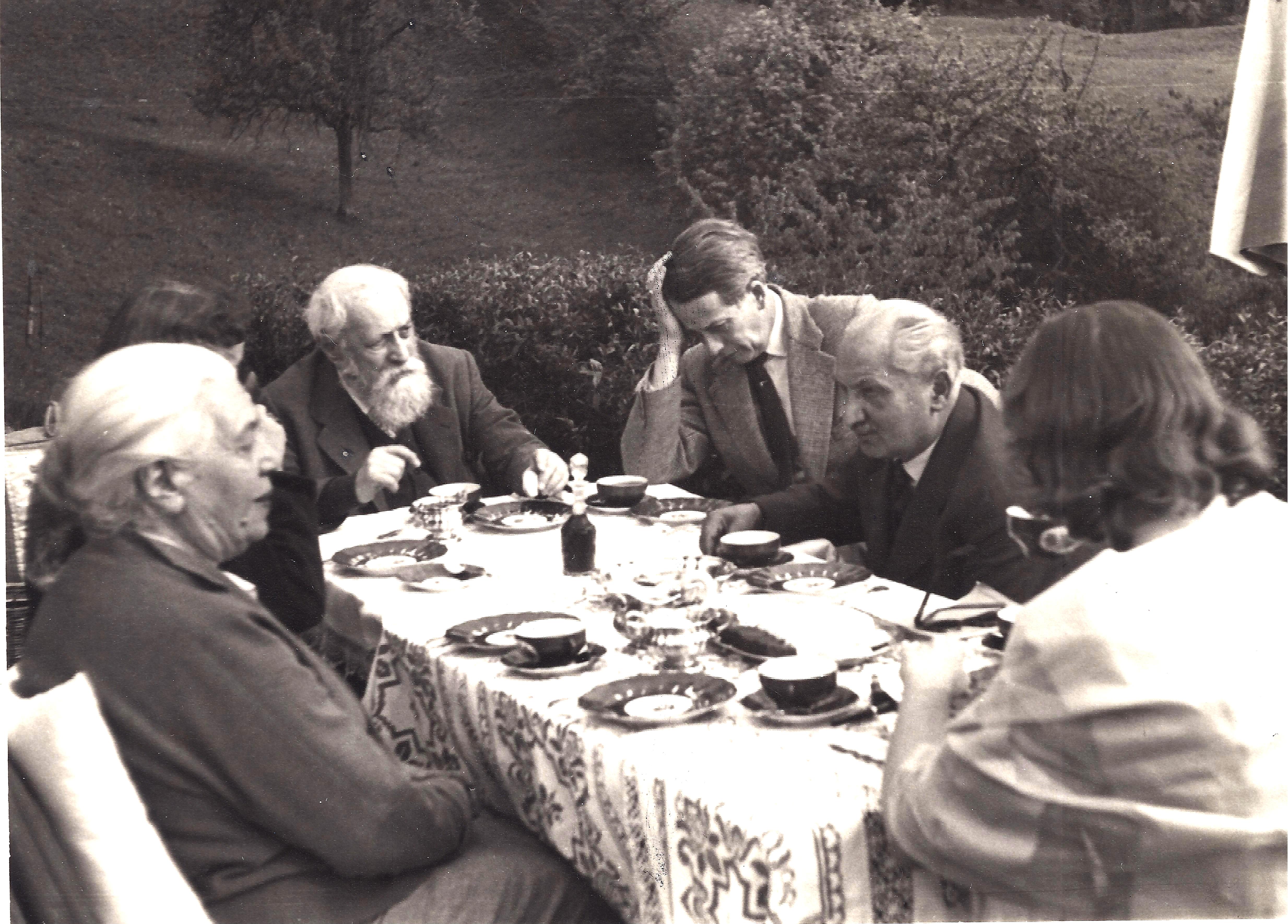 When you enrol for the seminar tier you will in addition meet with Johannes and the group for 7 seminars. The seminars are there for you to experiment with the material. In the final seminar you can present your own talk. 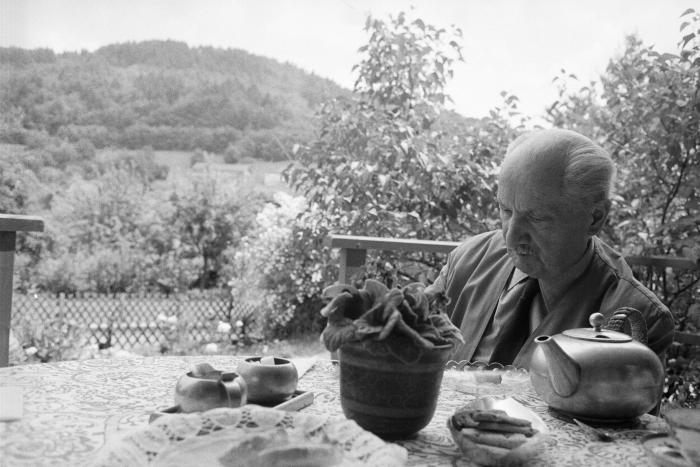 Language is the house of the truth of Being.

The Course is based on my book on Heidegger

Published by Springer in 2021, my book on Heidegger is the result of a ten-year thinking path. The present course is based on this book. 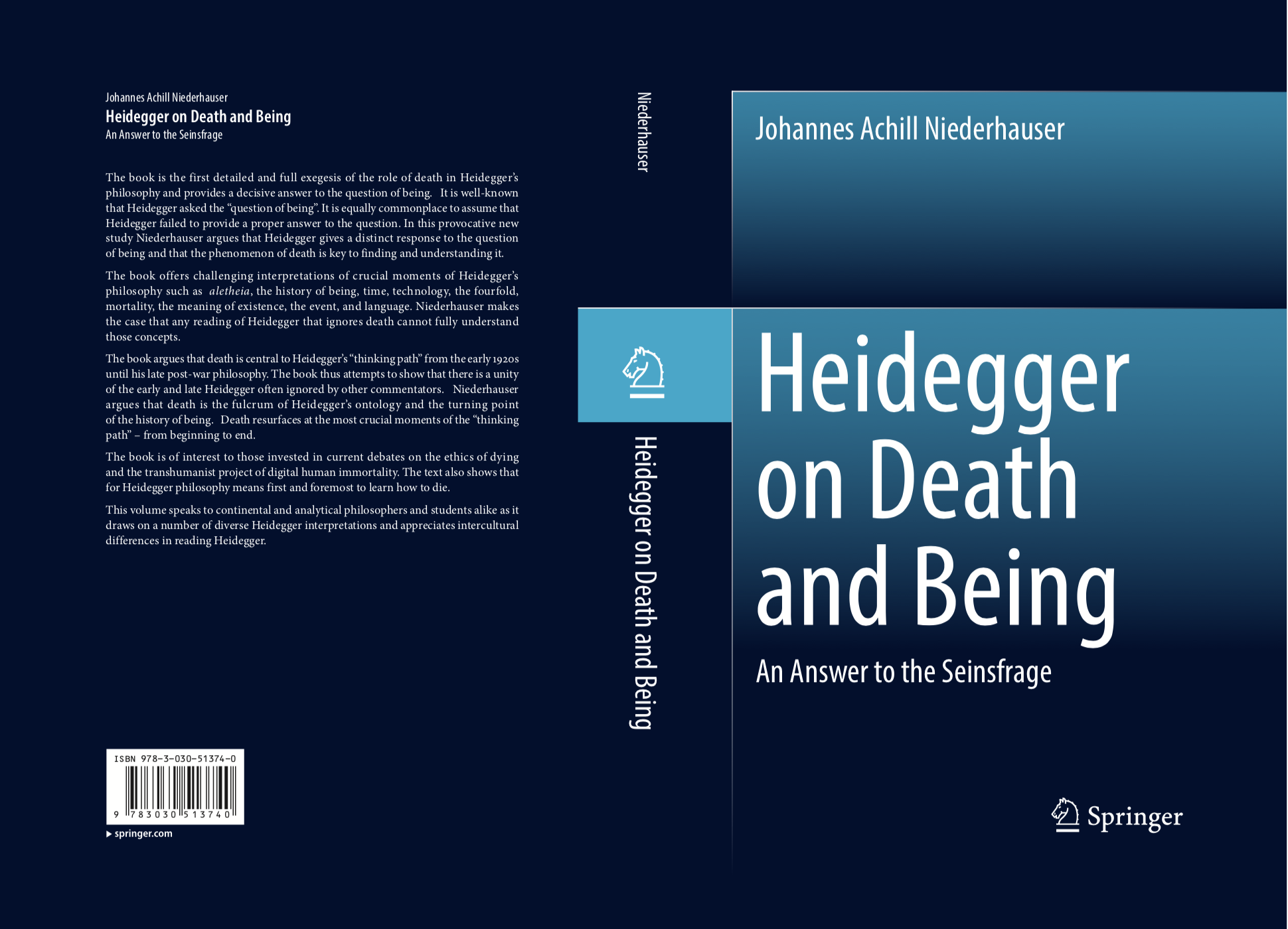 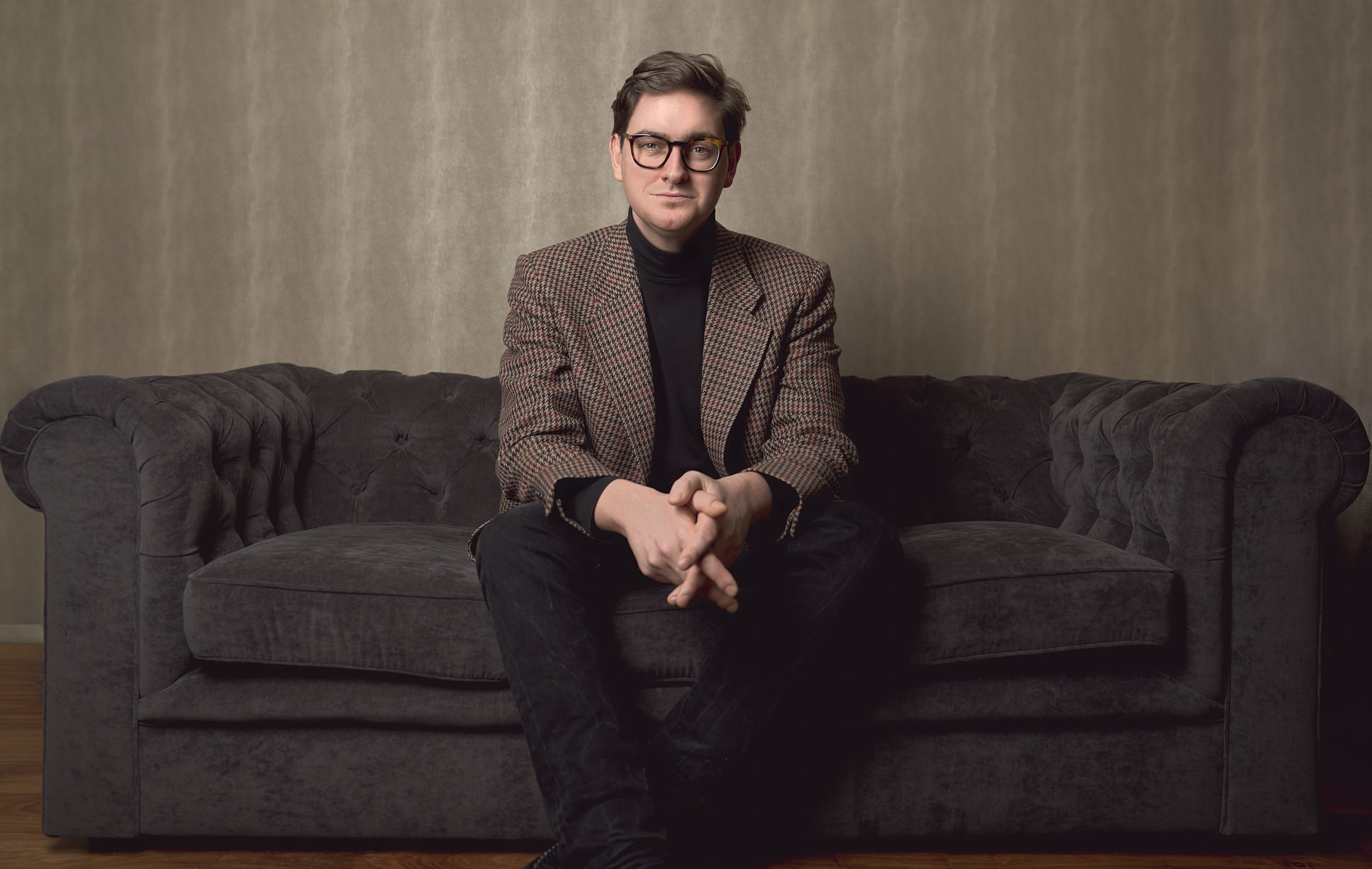 I hold a PhD in philosophy from the University of Warwick. In 2021 Springer published my book on Heidegger. I have given talks on Heidegger at international conferences and have published several articles on Heidegger. 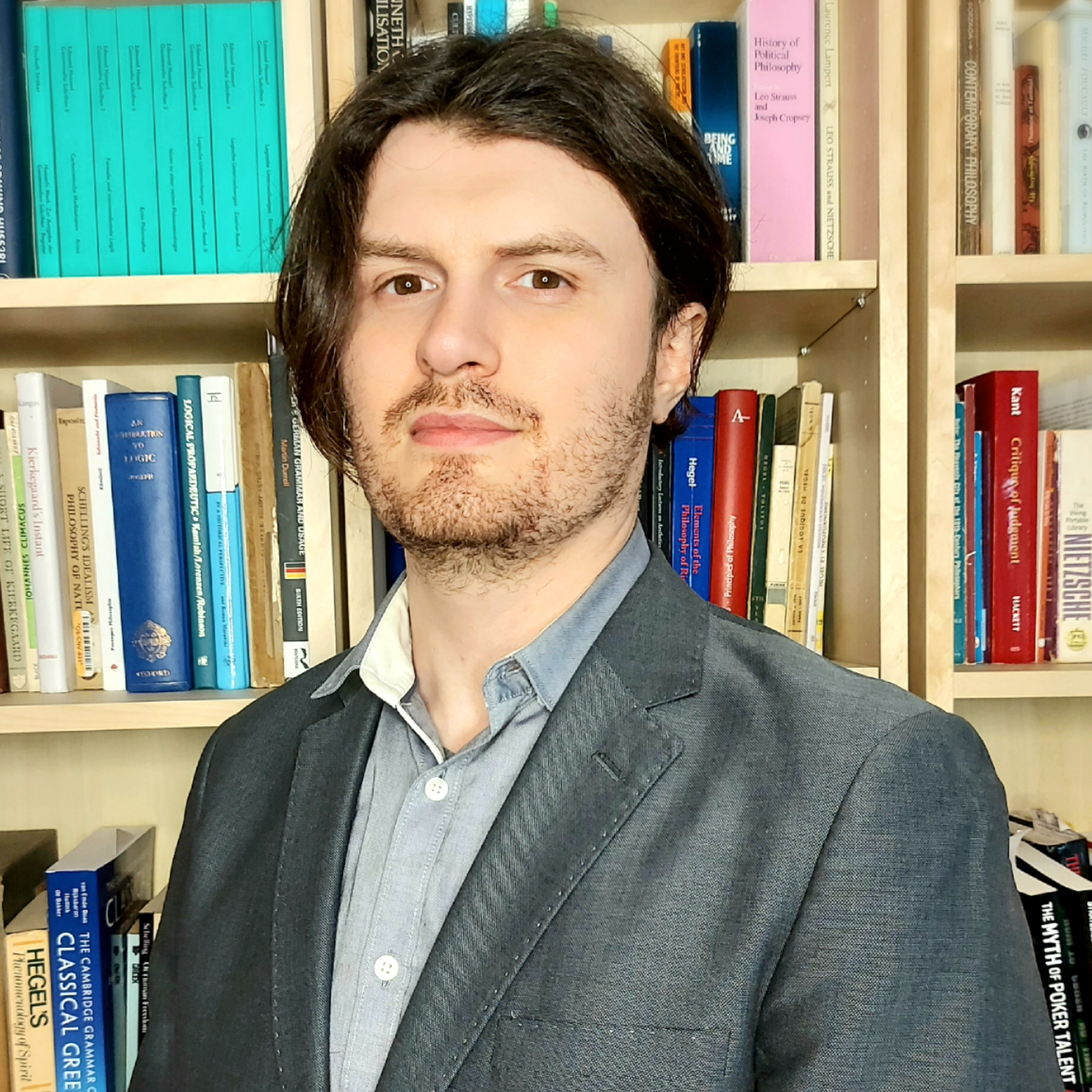 Lew Sterling is a thinker learning from Ancients and Moderns alike. His current project involves the contrast of cybernetic and phenomenological thinking. His study of Heidegger began in 2009, when he took a course on Being and Time. Since then, he earned his degree in Classical Languages and Philosophy, and brings this knowledge of languages to bear heavily on his writing and teaching. Lew has been a member of the Halkyon Forum since 2019.

“Thinking cuts furrows into the soil of Being.” 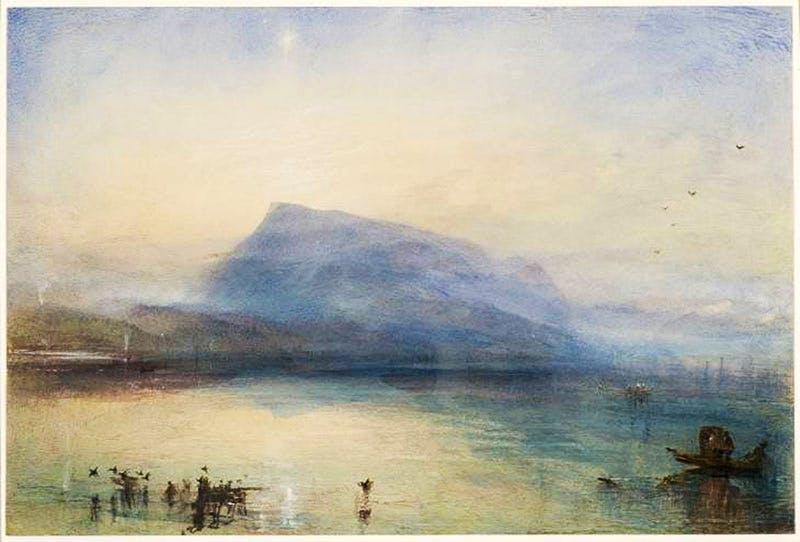 Help your students visualize the story with a captivating video about your course. Give more context with a brief description here. You can also leave the Header and Description text fields empty to let the video speak for itself.